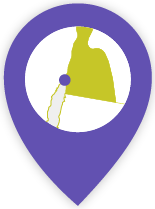 Modernisation and rehabilitation of Aqaba through integrated urban development

The city of Aqaba in Jordan is launching a major programme of urban rehabilitation and development to revitalise several neighbourhoods by developing their public spaces while improving public transport and waste management.

This development programme is led by the Aqaba Special Economic Zone Authority (ASEZA), and supported by the Urban Projects Finance Initiative – UPFI.

Aqaba, an industrial and tourism hub in full expansion

Aqaba, the only seaport of the Kingdom of Jordan, is the main gateway for international trade and a major industrial centre of the country. Its location on the shores of the Red Sea and its proximity to the exceptional sites of Petra and the Wadi Rum desert make Aqaba one of Jordan’s top tourist destinations.

Port and industrial activities, as well as tourism, stimulated by a privileged institutional and fiscal framework, have all contributed to the rapid expansion of the city. Aqaba extends over an area of 375 km² with a seafront more than 27 kilometres long. The city now has more than 120,000 inhabitants and its population could rise above 280,000 by 2030.

The development of Aqaba must be adapted to this future expansion, a need identified by this UPFI project. In this respect, cohesion and synergies must be strengthened between the old centre, the tourist developments and the newer residential districts.

The aim of the project is to devote significant investments to improving the quality of life of residents, and to enhance the tourist and heritage value of the city in order to ensure sustainable and balanced growth.

The Aqaba site is administered by a special autonomous authority, ASEZA (Aqaba Special Economic Zone Authority), created in 2001 with the aim of developing the strategic zone of Aqaba and ensuring a model of governance and sustainable development. ASEZA holds both powers that are devolved to municipal authorities, which do not exist in Aqaba, and those enjoyed by state administrations. A Council of five Commissioners, appointed by the Council of Ministers and approved by the King, heads ASEZA. The Board is chaired by a Chief Commissioner, who is also appointed, and enjoys broad powers.

ASEZA’s resources and autonomy derive from its ability to harness the economic revenues generated by the strategic position of Aqaba and the industrial and port development of this special economic zone. As such, it enjoys greater autonomy than other Jordanian local authorities and a special tax regime that strengthens its financial position.

Until now, ASEZA has devoted most of its attention and resources, through its ADC subsidiary (the Aqaba Development Corporation, 50% owned by ASEZA and 50% by the State), to the city’s economic and property development. The objective is now to devote a greater share of investments to improving residents’ quality of life and to the promotion of tourism and heritage in order to guarantee sustainable and balanced urban growth. 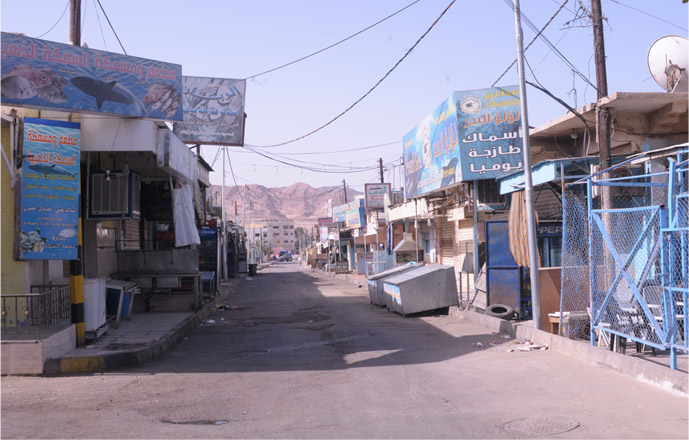 Developing Aqaba in line with its economic and demographic expansion

This UPFI project aims to improve quality of life in Aqaba, to enhance its attractiveness for residents and to contribute to stimulating the economic development of the city.

The Aqaba redevelopment project includes several urban interventions, structured around the rehabilitation and revitalisation of the city centre, which have been identified by ASEZA’s management and technical teams. This urban regeneration will facilitate the establishment of local activities and commercial spaces, thus enhancing its potential for generating income and employment. This urban development strategy will enhance the attractiveness of Aqaba not only for middle and senior managers from other parts of the country and the world but also for national and international tourists and local residents.

To do this, the UPFI project aims to strengthen the promotion of the city’s heritage and tourism potential, as well as the links between the different parts of the city, such as the city centre, the souk, the old town, the fishing harbour, residential areas, hotel sectors and the cruise terminal. In addition, the supply and management of public spaces and green spaces will be improved, particularly in new residential areas.

To this end, the project aims to improve the efficiency and comfort of public transport throughout the city, which will also reduce the use of individual cars and, as a result, address problems of congestion and pollution. This approach will be supported by improved solid waste management, since the current landfill is close to saturation and no longer meets required environmental standards.

Overall, the UPFI-Aqaba dynamic aims to support balanced urban expansion and structured planning in order to establish a coherent framework for absorbing the city’s future economic and demographic growth. 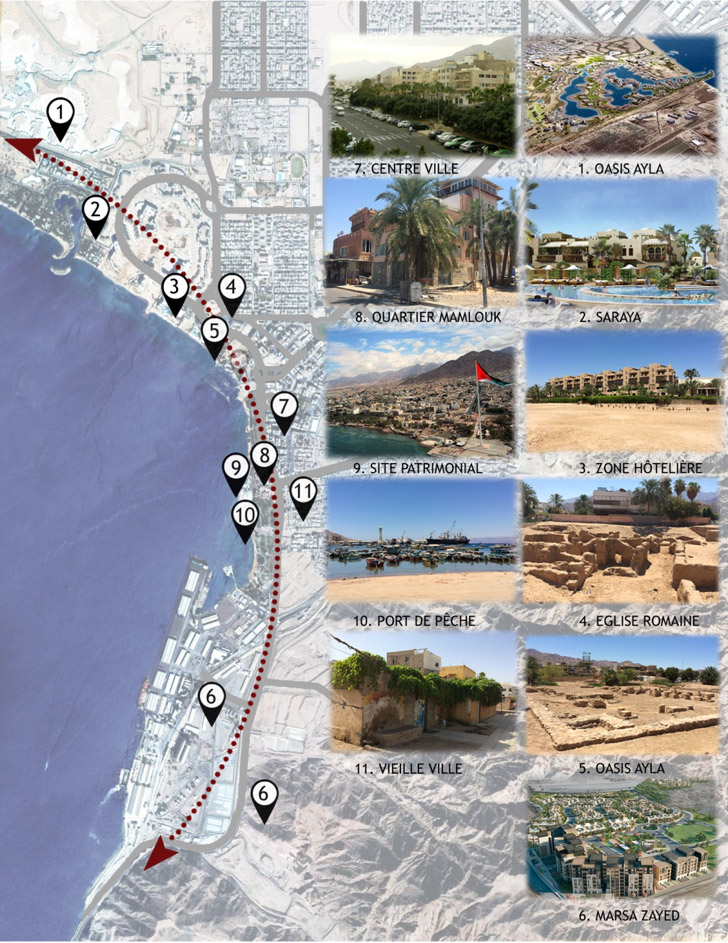 Supporting the feasibility of the project

This technical assistance, which has been developed in close collaboration with ASEZA, aimed to define the main axis of the Aqaba urban rehabilitation project and its various components. The study had to establish the feasibility conditions of the project, taking into account ASEZA’s financial capacities and the potential impact of the actions financed in relation to the expected benefits.

This first phase has enabled the conduct of the urban prefeasibility study as well as a first diagnosis of the institutional and financial setting up of the project. At the end of this first component of the technical assistance mission, the ASEZA and the AFD have decided to temporarily suspend the preparation of the UPFI urban development project in Aqaba.