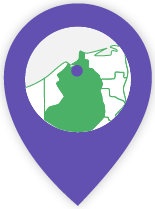 A new life for brownfield sites from 19th century Alexandria

Thanks to the Urban Projects Finance Initiative – UPFI – the Governorate of Alexandria aims to give a new life to Minat Al Bassal, the old 19th century industrial cotton district, and to rehabilitate Kafr Ashry, an underprivileged neighbouring district.

The city of Alexandria, sandwiched between the Mediterranean Sea and the Mariout Lake, is Egypt’s largest port and the country’s second biggest city. With 5.2 million inhabitants (2018) and a total area of 300 km2, population density is high, especially in Minat Al Bassal and Kafr Ashry, in the central part of Alexandria.

The Governorate, the key institution of urban governance in Alexandria, faces many development challenges. Indeed, although benefiting from the same services as Cairo, Alexandria does not have the attractiveness and prestige enjoyed by the capital at national and international level.

Faced with this situation, the Governorate decided to implement a development strategy that would make Alexandria a major Egyptian, Mediterranean and Arab metropolis while strengthening the complementarities and synergies with Cairo.

To do so, the Governorate of Alexandria has been working closely with the General Organization of Physical Planning of the Arab Republic of Egypt (GOPP), and its local representative, the Regional Planning Centre Alexandria, to draw up the Strategic Urban Plan for Alexandria 2032 – known as SUP Alex 2032.

During the initial assessment phase, a partnership agreement on sustainable cities was signed between the Bibliotheca Alexandrina and the French Development Agency in April 2013. In collaboration with the Centre for Mediterranean Integration (CMI), this partnership has identified four priority axes for Alexandria’s urban strategy: urban rehabilitation, urban regeneration, enhancement of underused urban areas, and institutional framework. Different urban development projects have been analysed on the basis of this strategy, and the Minat Al Bassal – Kafr Ashry project, identified as the one with the greatest potential, has been included in the list of projects of the Urban Projects Finance Initiative.

A new stage in the Strategic Urban Plan for Alexandria 2032 has now begun with the elaboration of its implementation plan. 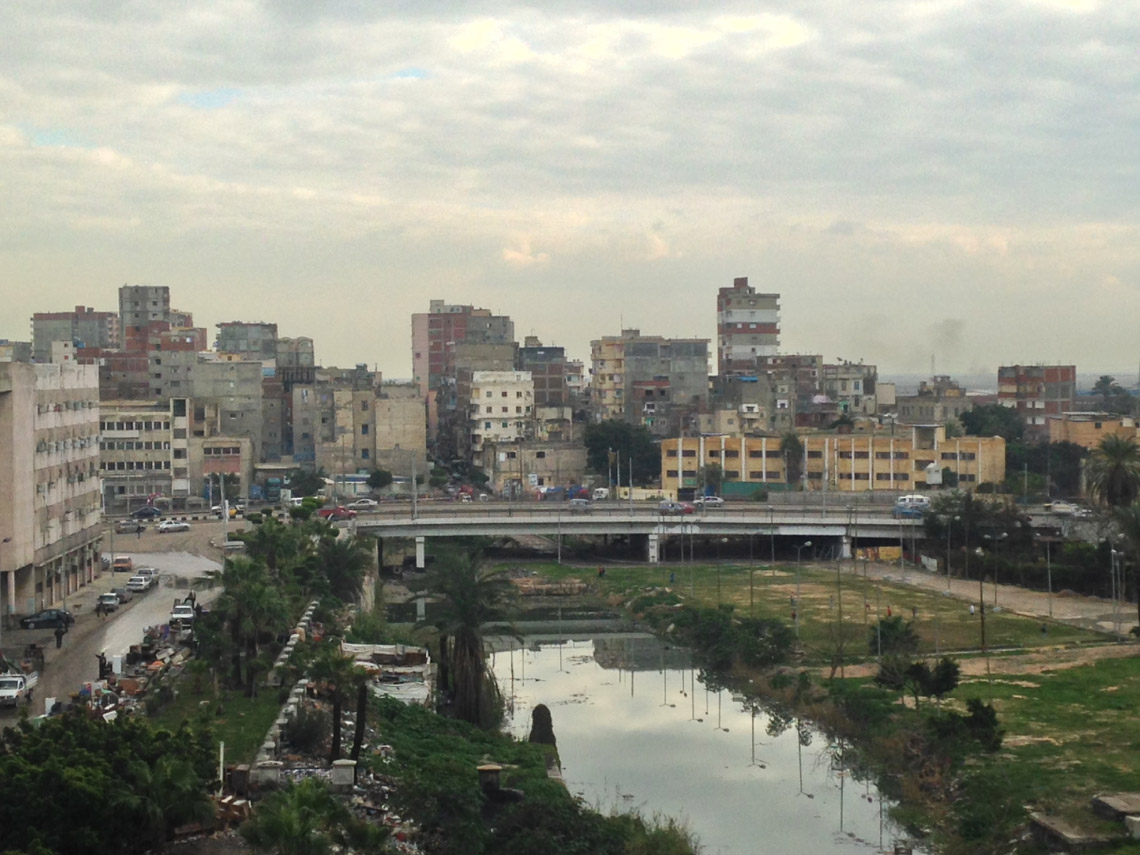 UPFI-Alexandria project, rehabilitation of heritage and regeneration of an underprivileged neighbourhoods

Minat Al Bassal is a unique site made up of eight industrial buildings representing the city’s modern heritage (19th century onwards), which offers the opportunity for local economic redevelopment based on a heritage rehabilitation approach. This restoration of industrial heritage will also stimulate the rehabilitation of the neighbouring district of Kafr Ashry, a currently disadvantaged area of Alexandria.

Located next to Alexandria’s city centre and opposite the West Port, today the heart of commercial and tourist navigation, these two districts enjoy a strategic location. Minat Al Bassal is also crossed by the historic Mahmoudieh canal, rebuilt in the 19th century, which also borders Kafr Ashry, making it an ideal situation to transform these districts into a new zone of mixed activities.

Minat Al Bassal’s mostly vacant industrial buildings are characteristic of Egypt’s modern industrial heritage and can attract users and investors who want to live or work in this environment. Owned by Cotton Holding and various banks, these buildings have large and adaptable areas suitable for conversion to new uses.

Overall, the UPFI-Alexandria project offered Minat Al Bassal and Kafr Ashry many possibilities for urban rehabilitation, which will allow the development of synergies and complementarities between the two districts. This urban regeneration project consists in restoring the industrial warehouses of Minat al Bassal through an adaptive urban reuse, improving public spaces and the area around the Mahmoudieh canal, carrying out small public works with high labour intensity for the public spaces and facades of Kafr Ashry, and improving its accessibility.

The project promoted industrial culture and heritage to the citizens of Alexandria, and also developed a new urban hub, creating opportunities and jobs for its inhabitants.

In this perspective, the Governorate of Alexandria, its Urban Planning Department and its other financial and technical departments play a central role, in collaboration with the Egyptian Foreign Ministry, which facilitates the involvement of several institutions such as the Deputy Ministry of Urban Renewal and Informal Settlements, the Ministry of Culture and Ministry of the Environment, the General Organization for Physical Planning (GOPP), the Informal Settlements Development Facility (ISDF), the National Organization for Urban Harmony (NOUH), the private sector, notably the Cotton and Textile Industries Holding Company (CTIHC) and national banks. 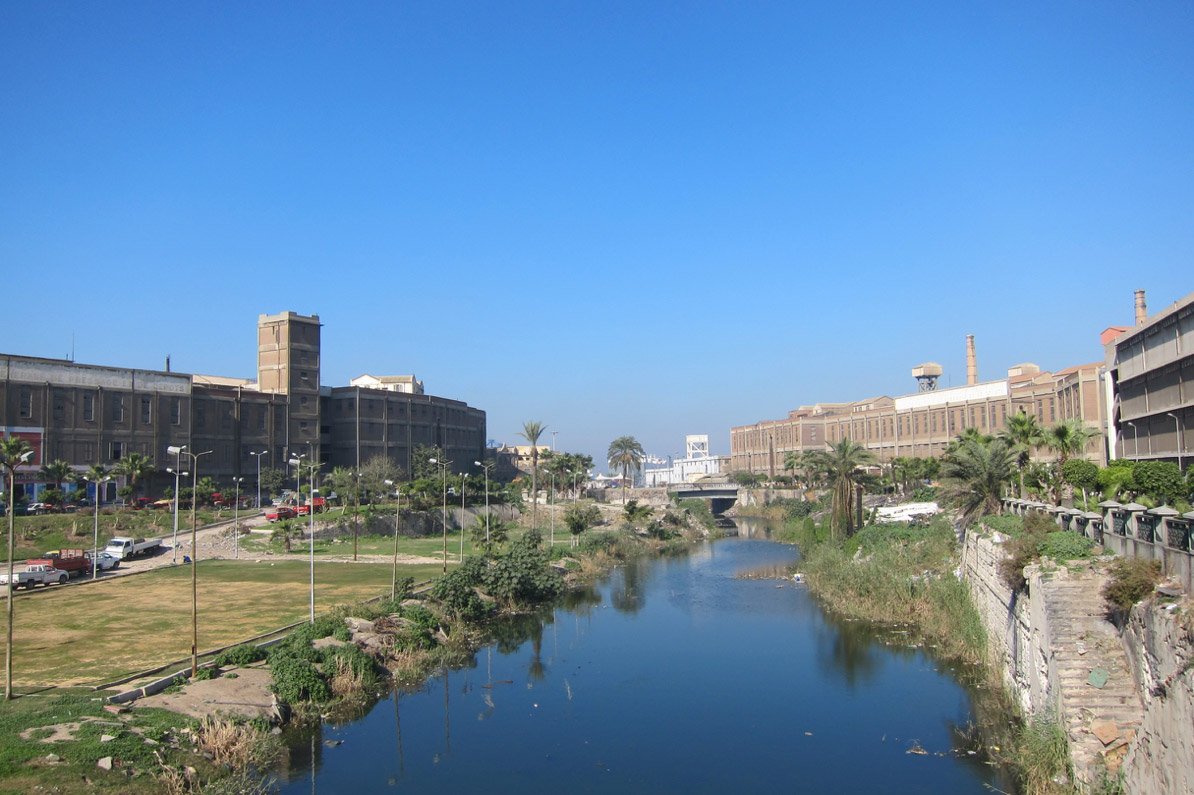 The start in December 2015 of the UPFI-Alexandria project feasibility study was followed by the presentation of the first technical assistance report to Egyptian stakeholders in March 2016. A complementary financial analysis was conducted by the UPFI PMU (TRANSTEC) in the first quarter of 2017, and dedicated to the financial setting up of the project, will enable the realisation of the following steps of the technical assistance mission.

In this framework, the French Development Agency has mobilised a consultancy firm specialised in urban development to provide technical assistance to the Governorate of Alexandria and to Egyptian stakeholders. The purpose of this technical assistance mission was to support them in preparing the project for the implementation phase: completion of a global urban development plan, design of a first economic model, identification of the different phases of implementation and investments to be carried out, analysis of the social and environmental impact of the project, etc.