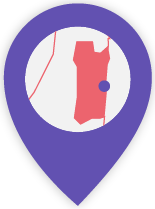 Jericho: an urban regeneration project with many benefits for its inhabitants and its economy

In order to boost economic development, the Urban Projects Finance Initiative – UPFI – is working with Jericho municipality to restore strategic installations connected to agricultural activities and tourism, drivers of the local economy.

The relocation of facilities with a high urban nuisance factor into less residential areas will allow the development of municipal land in the city centre in order to expand public spaces open to all.

Jericho, on the west bank of the Jordan River in the West Bank, is one of the oldest cities in the world. As the main urban centre of the Jordan Valley, a predominantly agricultural region, the city, which is several thousand years old, plays a crucial role in the economic development of the Governorate of Jericho.

The city of Jericho today faces a number of urban challenges due to being the only city in the governorate, home to 50,000 inhabitants, or more than half the population of the governorate.

The city council, which has been running the town since 1930, is therefore a major player responsible for many services essential to the well-being of its inhabitants, such as access to drinking water and the collection of solid waste. The municipality’s policies aim to support the economic development of its territory by optimising the management of available land and improving key infrastructures essential to the smooth functioning of the city. 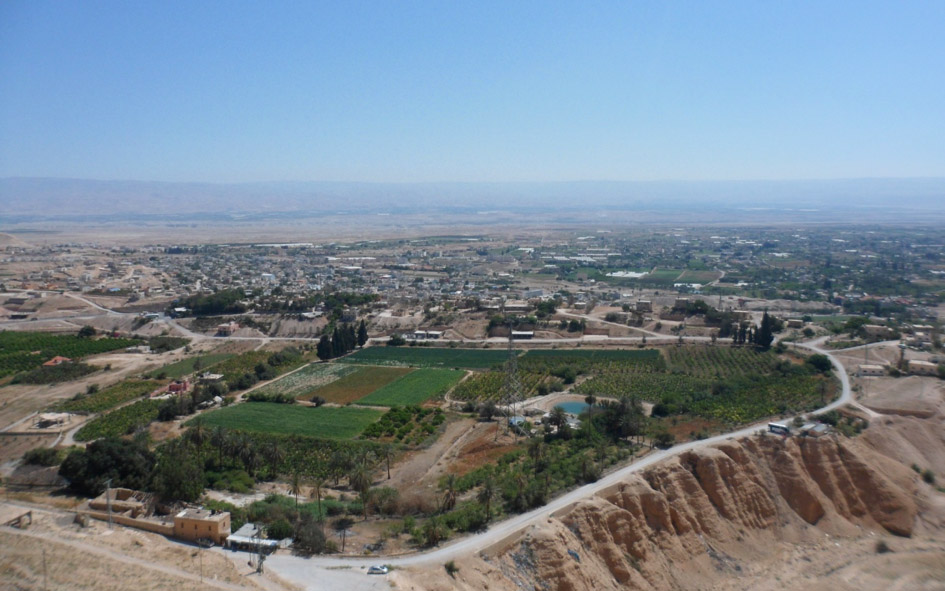 In order to boost the economic development of the governorate, Jericho Municipality has decided to revitalise its urban centre and to redevelop strategic public facilities and areas linked to agrarian activities and domestic tourism, which are drivers of the local economy.

The Municipality has therefore decided, as part of its 2012-2016 Strategic Development Investment Plan, to launch the UPFI-Jericho project along two axes, on the one hand enabling the modernisation of facilities essential for the development and proper functioning of the city, and, on the other hand, revitalising the city centre by creating new public spaces on land holdings that can be freed up.

In order to modernise the installations, the first task is to relocate and build a new abattoir that complies with hygienic, sanitary and environmental standards, meeting the city’s demand for chickens, cattle, sheep and goats drawn from local supply chains. The new slaughterhouse will replace the current municipal abattoir, which does not meet hygiene and environmental standards, posing serious problems both in terms of health risks for the population, and pollution for the environment of Jericho and its surrounding area.

The modernisation of services also includes the relocation of a new municipal garage on the outskirts of the city, which will allow the storage, maintenance and repair of utility vehicles, including those for garbage collection and other essential city services. This new municipal garage will therefore ensure the proper maintenance of equipment crucial for the operation of the city and for carrying out the urban activities of the Municipality of Jericho.

Enlarging the Spanish Gardens: new green spaces open to all

With the rehabilitation of land released in the city centre, the municipality will develop the second axis of the UPFI-Jericho project. The extension of the Municipal Park will thus create a new green space open to all, dedicated to relaxation and family walks. This work complements the sports activities and the small amusement park already established in the adjacent Garden.

The Municipality of Jericho is the central pivot of this urban regeneration, ever since the identification phase of the project in 2012. Collaborating with all the stakeholders involved, notably the institutions and partners of the UPFI initiative, the city has also built up a regional collaboration with the Municipal Development and Lending Fund and the Arab Development Society. These partnerships will make it possible to implement this urban project, developed in consultation with civil society organisations, in particular groups representing animal breeders and butchers, who use the abattoir, and, above all, the city’s own inhabitants, the ultimate beneficiaries of the project. 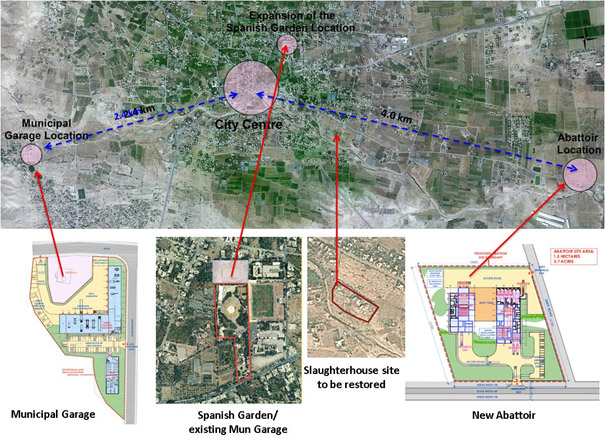 For the UPFI-Jericho project, 2015 marked the transition to the feasibility study phase in order to provide technical assistance to the Municipality of Jericho.

This study consisted of a thorough analysis of the urban project, with support for the municipality in the preparation of the strategic and operational documents for its implementation.

Validated by the donor, the final report of the study confirmed the main lines of intervention of the project and prepared the tender documents for carrying out the work. Planned investments in this project were accompanied by a technical assistance programme to strengthen sanitary management capacities while encouraging private sector involvement in the meat sector.

By the end of 2021, the garage was built and in service and the other two works contracts will start soon.

An additional study for the preparation of the Jericho project

In May 2016, the technical assistance and feasibility study mission conducted for the Municipality of Jericho was extended in order to go further, in particular, in the analysis of the environmental impacts of the UPFI project. Read about the entire multi-site regeneration project in Jericho.