During discussions between the Agence Française de Développement (AFD) and the Algerian National Waste Agency (AND), the opportunity arose to arrange a series of joint brainstorming workshops on how to improve the solid waste management sector in Algeria.

Demographic growth, the expansion of socioeconomic activities, urban development, and lifestyle and consumption changes are producing ever-rising levels of solid waste in Algeria. In 2014, around 11 million tonnes of household and similar waste were produced. Managing and treating this waste is a challenge, and the trend is towards further increases: a study by the Algerian Ministry of the Environment estimated that 13 million tonnes were produced in 2018.

At present, the primary disposal method in Algeria is controlled landfill. Existing landfill sites are consequently becoming full, while issues regarding sanitation, public health, environmental hazards and climate change impacts are also arising. In 2019, according to the National Waste Agency (AND), 46% of waste was dumped in landfills. 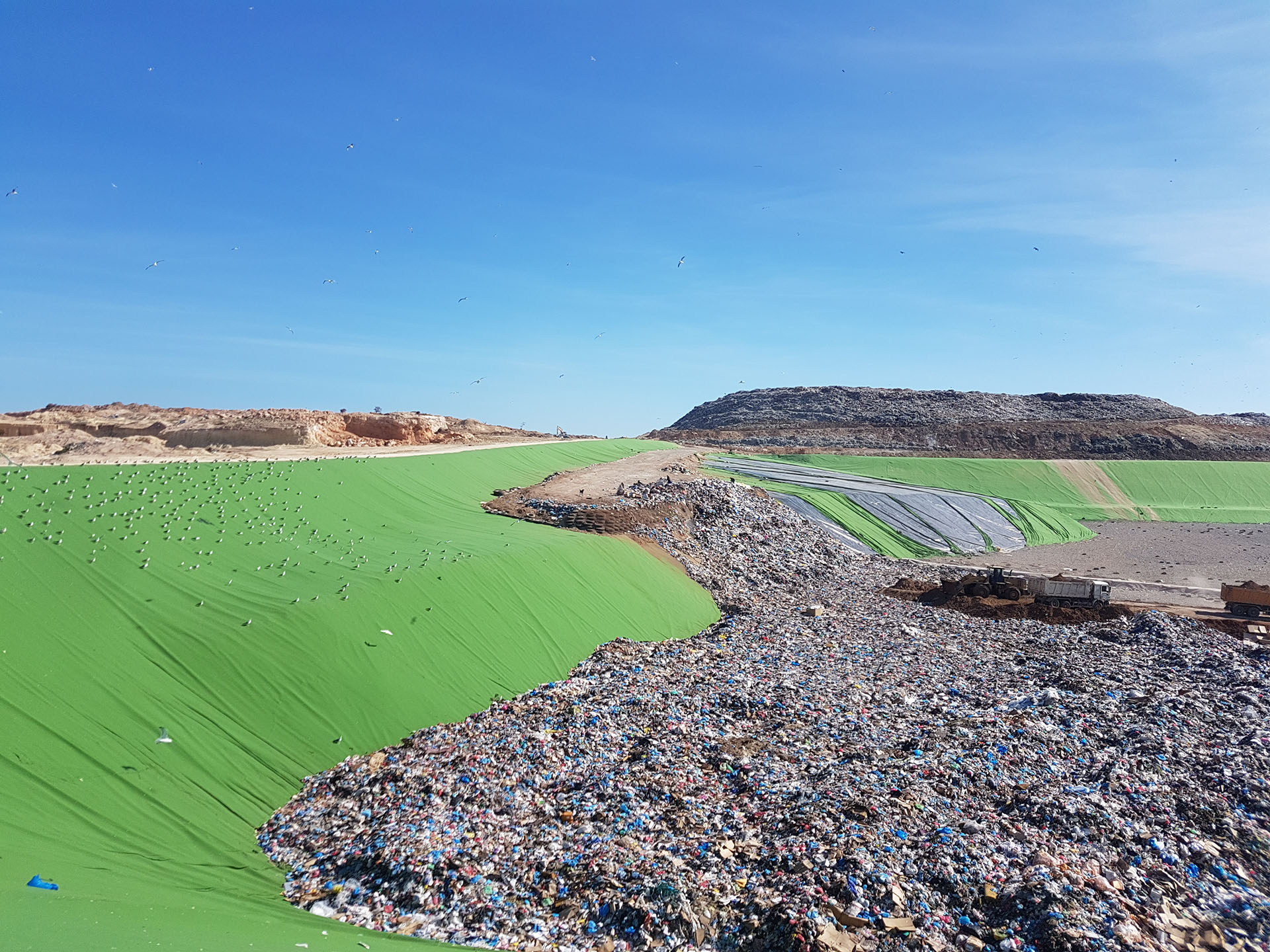 The AND is in charge of promoting methods for the sorting, collection, transport, processing, recycling and elimination of waste among the Algerian population generally and local authorities in particular. Local authorities are responsible for carrying out waste management services in Algeria.

The UPFI initiative involved holding a series of three multi-stakeholder workshops in 2021, with these serving as forums for discussion on identifying potential areas for improvement in the Algerian solid waste management sector.

The workshops were attended by representatives of the national institutions in charge of implementing Algeria’s solid waste management strategy, such as the AND and the Ministry of the Environment. Representatives of the actors responsible for the implementation of pre-collection, collection and treatment/recovery activities at the regional level, such as wilayas, municipalities and local associations and EPICs for waste collection/recovery. wilayas, municipalities and local associations, and EPICs of waste collection/treatment, were also invited to participate in this collective reflection. These local actors in the implementation of the waste management sector represented 4 Algerian wilayas — Algiers, Oran, Biskra and Ghardaïa — thus covering the whole of Algeria’s regional, demographic and economic diversity.

The workshops enabled the Algerian participants to share experiences, both with each other and with the organisers and moderators.

The AND and AFD were assisted in organising and running the three events by a team of experts recruited by the AFD.

This workshop series is part of a diagnostic study of the Algerian solid waste management sector, conducted by the AFD in collaboration with the AND.