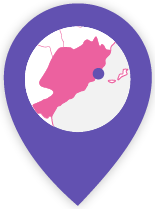 Project for the development of the Taparura seafront in Sfax

The city of Sfax, the second largest economic hub in Tunisia, is launching a project to develop a new mixed-use district focused on sustainable development: Taparura.

‘Rising from the waters of the Mediterranean’, Taparura is an ambitious integrated urban development project, which aims to make the port city of Sfax more attractive. Promoted by the Company for the Study and Planning of the North Coasts of the City of Sfax (SEACNVS), the Taparura project is supported by the Urban Projects Finance Initiative – UPFI.

Tarapura, a new space to reconnect Sfax and its coastline

With more than 500,000 inhabitants, Greater Sfax is the second largest city and the second economic hub in Tunisia, thanks to the export of agricultural produce such as olive oil and fish. Located in the east of Tunisia near the Gulf of Gabès, the port city of Sfax is a major economic and industrial centre for Tunisia.

The creation of the new coastal district of Taparura, the ancient name of Sfax, is therefore a critical challenge for the development and attractiveness of the city and the region of Sfax.

The new Taparura district, spread over 420 hectares of land reclaimed from the sea and its 6 kilometres of beach, enjoys a strategic location in front of the historical centre of the city, between the port and the amphitheatre of Sidi Mansour.

After a swimming ban lasting more than a quarter of a century due to pollution from the phosphate processing industry, residents of Sfax can once again bathe along their beaches and reconnect with their Mediterranean coastline.

As early as 1985, the Tunisian state set up the mixed-capital Company for the Study and Planning of the North Coasts of the City of Sfax (SEACNVS), in order to carry out depollution work on the former phosphate processing industrial site located on the Mediterranean coastline of Sfax and the embankment of the coast north of the city. This work resulted in the rehabilitation of 6 kilometres of beach in 2012.

The Taparura project aims to create a mixed-use neighbourhood integrated within the existing urban fabric.

Following studies that were carried out, notably in 2008 and 2009, to define the outlines of development on the Taparura site, this project was identified as a promising project that met the UPFI selection criteria.

The great potential of this project has been recognised by the Union for the Mediterranean and its 43 member states, which gave it the UfM label in December 2014. 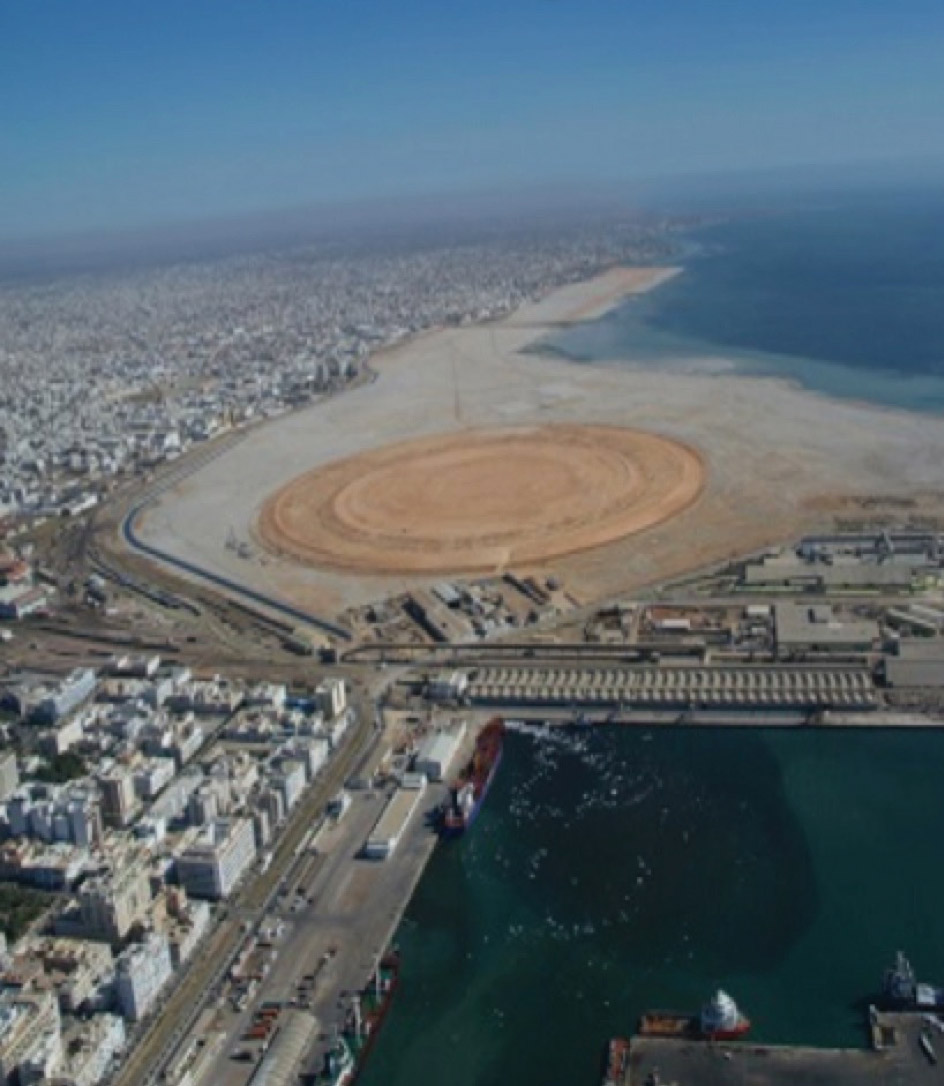 The second phase of preparation of the UPFI-Taparura project, which began in August 2015, is based on technical assistance provided by one of the consortia of the UPFI framework agreement.

This technical assistance was aimed both at providing technical, operational, legal and financial support to SEACNVS and at assisting the execution of urban studies and analysis of current economic conditions and the future outlook for the property market. These tools will facilitate the decisions of the SEACNVS and the Tunisian authorities in defining the content of the urban project and its phasing in line with Sfax’s development strategies. 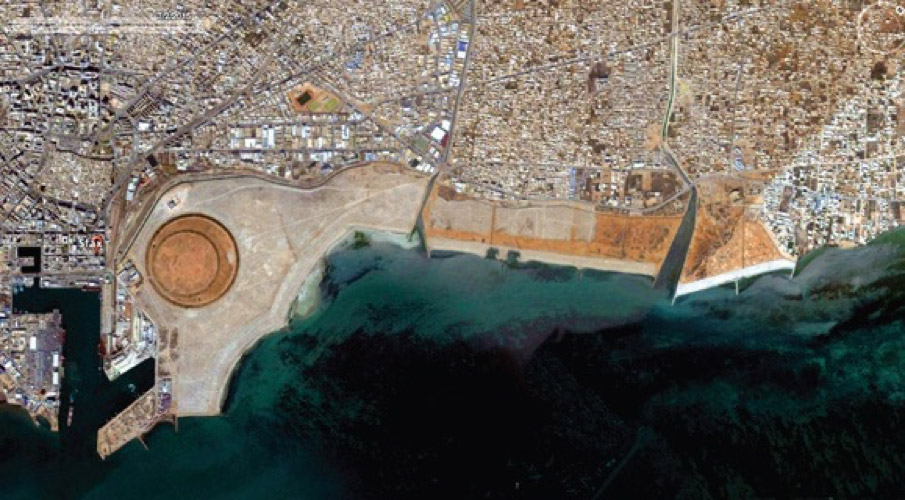